Want to get rid of Avast UI failed to load error? The following blog post has all the possible suggestions to troubleshoot the issue. 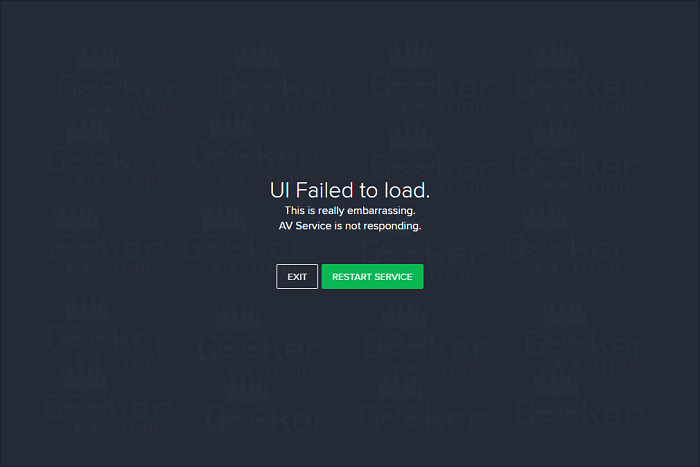 Windows 10 April 2018 update is available for users. Lots of users running the latest version of Avast Antivirus on the same version of Windows reporting about the UI failed to load issue.

What actually happening is that after updating avast antivirus to the latest version when they reboot their machine and try to launch the antivirus again they seeing the error message which reads:

“UI failed to load. This is really embarrassing. AV Service is not responding.”

According to Avast, the incorrect configuration of Windows Services is causing the issue. Most of the time when a significant update for Windows 10 operating system hit the PC, it breaks the programs which in return causes various issues. The same is happening in case of Avast Antivirus.

If you made this far, then you’re also facing the same issue. Here is how you can fix it:

In the Avast warning screen, you will see two buttons, click on the Restart Service button. This will reload the Antivirus. Maybe this fixes the issue already. If it fails try the next suggestion.

This is one of the golden tips to fix the various problem related to Windows program. So before doing anything else try to reboot your computer.

To fix multiple Windows 10 April 2018 update issue, the company has released Windows 10 Cumulative update KB4103732. Just install it, as it fixes most of the bugs and issues that come with April Update.

For that visit Settings -> Update & Security -> Windows Update – > Check for Update. Once it is available, download and install it. 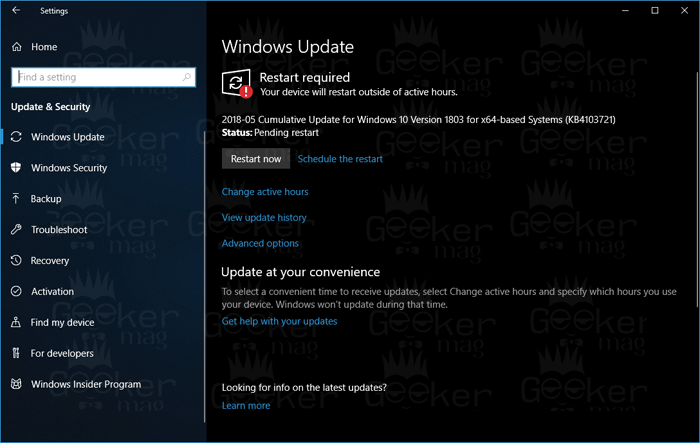 Reboot your computer and try to open Avast antivirus. I’m sure you will not see the error message this time.

Lots of users reporting on the internet that they fixed the issue just by configuring the Remote Desktop Service. Here is what you need to do:

In the Start menu, search bar, type Services and then the same command appears in the search result click to open it.

Here you need to select Startup type to Automatic. 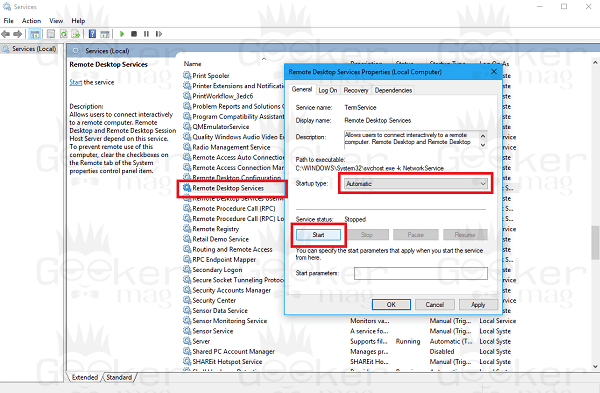 Reboot your machine. Now if you try to launch Avast antivirus, it will open up normally without showing any error message.

You can take help of Repair feature of Avast antivirus. This feature is capable of fixing most of the issues related to Avast. Here is how you can do that:

This will start the repairing process. Once the process is completed, reboot your machine and check if this fixes the issue.

Some users are reporting on the Avast forum that when they installed the Avast antivirus with Minimal settings, the antivirus starts working correctly. So here is how you can do that:

During the installation when you reach this setup screen, you need to change settings from Recommended settings to Minimal settings available under “Which components do you want to install?” 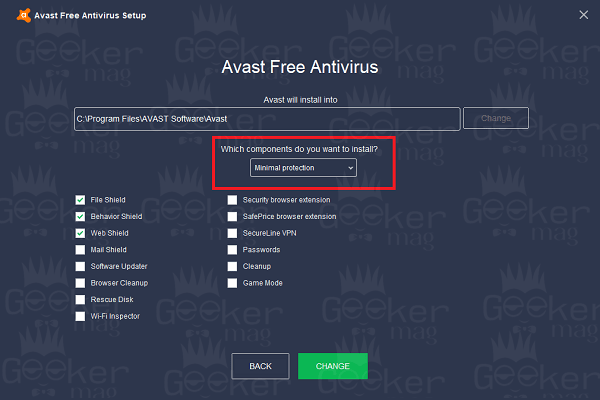 Sometimes uninstalling and reinstalling the latest version fixes the issues related to the program. You can also do the same in the case of Avast antivirus. Here is what you need to:

After that, you need to visit the official download page for Avast antivirus, download the latest version (Current version is 18.4.2388) and install it on your Windows 10 PC.

This will fix the issue.

6. Uninstall Avast and use Windows Defender

In case, none of the suggestion helps in fixing the problem; then the last resort is to uninstall Avast Antivirus entirely and start using Windows Defender.

Windows Defender is the antivirus that comes preinstalled in Windows 10. It comes with all the security feature an ideal antivirus program must have.

If you don’t want to use it, then wait until Avast the releases the latest version.

I hope these solutions help in fixing Avast UI failed to load. This is really embarrassing. AV Service is not responding.

If you need further assistance, let me know in the comments.