There might be users looking for a way on how to play PUBG mobile on Windows 10 PC? The following blog post has instructions on how to do that. 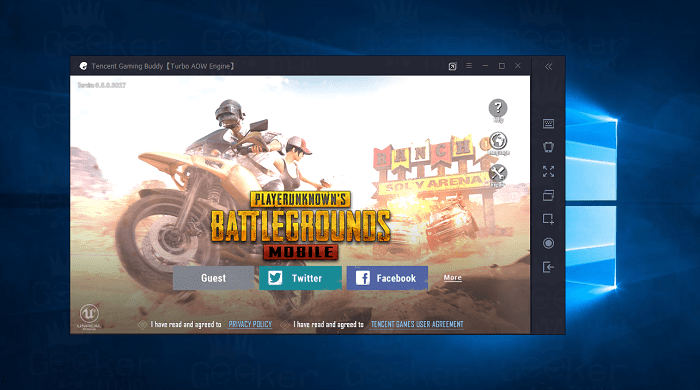 PlayerUnknown’s Battlegrounds a.k.a PUBG is a popular online battle royal game played by people all across the globe. The game is available for mobile devices and consoles.

The PUBG Desktop version costs around $15, while the PUBG mobile is available for free to play. Even majority of the users prefer to play the game on the desktop in comparison to mobile.

We all know that it is possible to run mobile apps on the PCs. In case, you want to play PUBG Mobile on Windows 10 PC; then it is also possible with the help of an emulator.

Tencent, the developer of PUBG game itself, released the Android emulator that let users play PUBG mobile on a system running Windows operating system. The good thing about this emulator is that everything is configured by default which includes keyboard and mouse controls.

There might be some controls which you would like to change, but those controls come under your personal preferences. Apart from that also keep in mind, you will be paired with users running PUBG game using the emulators and not the regular mobile users.

How to Play PUBG Mobile on Windows 10 PC

In case, you’re ready to play PUBG on Windows 10 PC using the official emulator, then here is how you can do that:

1. Download Tencent Emulator for PUBG from the official site.

2. Run the PUBG Mobile .exe file to start the installation. 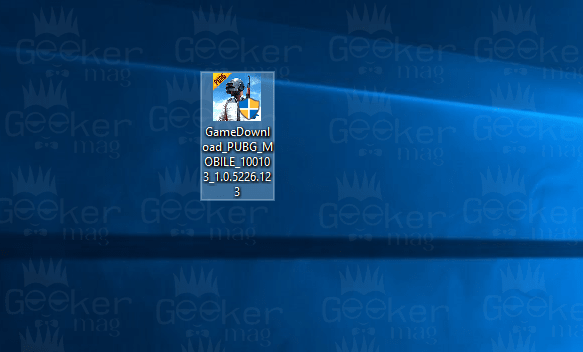 During installation you will see following screens: 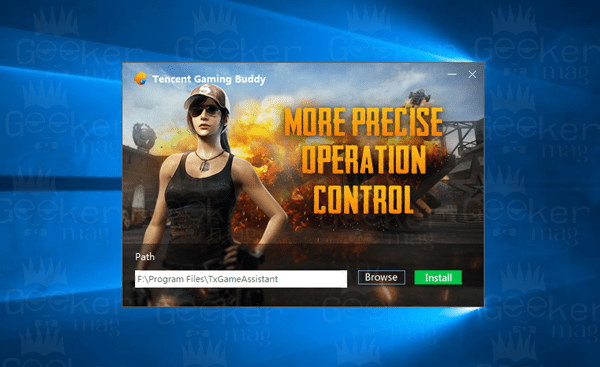 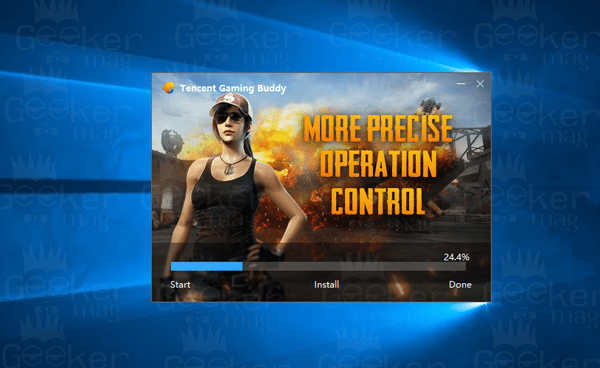 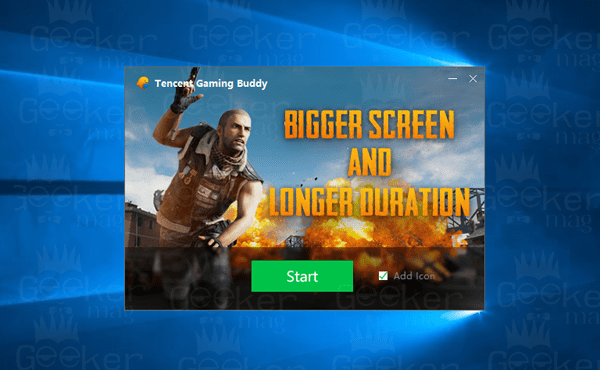 At this point, the installation of Tencent Gaming buddy is completed. Click on the Start button. The next screen will appear: 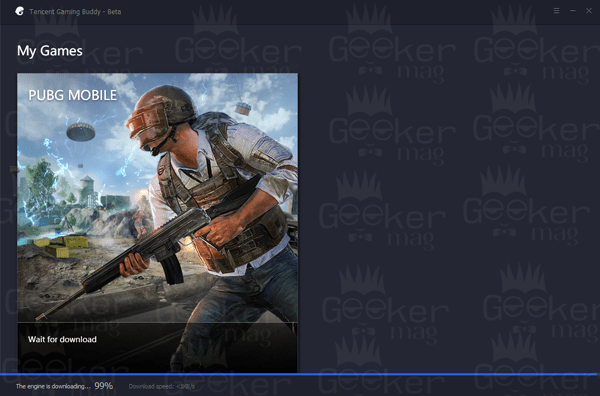 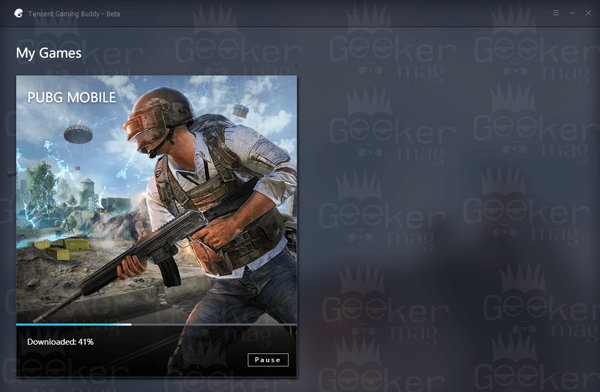 Once done, the emulator will begin installation of the game: 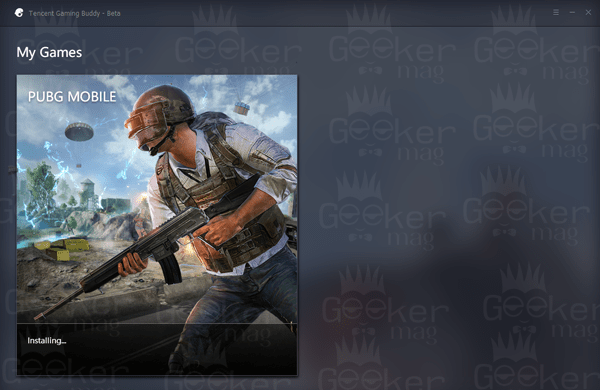 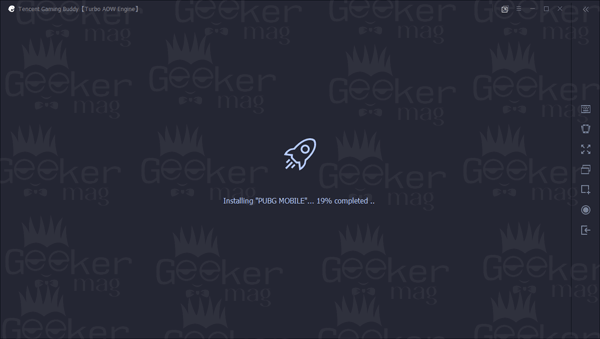 At this point, the PUBG mobile is installed on the Tencent Emulator. After this, the game will start just like on your phone. 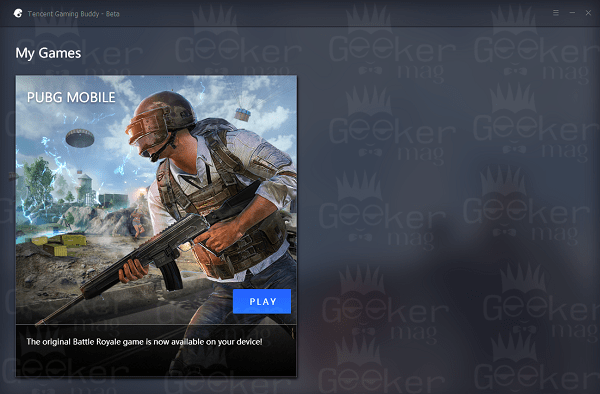 Note: This is just a one-time installation, next time you have a play to the PUBG game open Tencent Gaming Buddy and then click on the Play button. 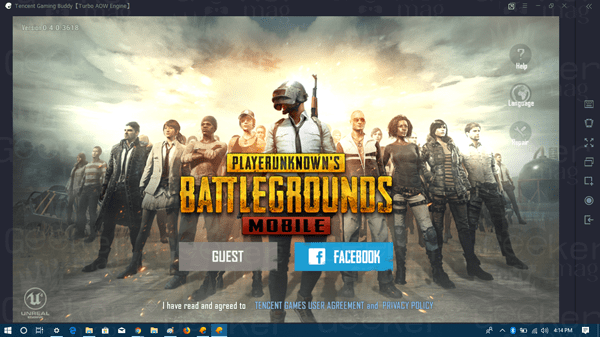 After this I know, you all know very well what you need to do to play the game.

For configuring the emulator for best results, you can take help of various settings available on the right side of the emulator screen.

In the Emulator, you will find three different graphical settings which are 720P, 1080p, and the ultra HD 2k version which need a minimum of GTA 1060 graphics card to run flawlessly.

Why don’t you give a try to Tencent’s Emulator to play PUBG mobile n Windows 10? What are your thoughts about this emulator? Let me know in the comments.