How to Set Up Multilingual Text Prediction in Windows 10

The following blog post will guide you how to enable and disable Multilingual text prediction in Windows 10. 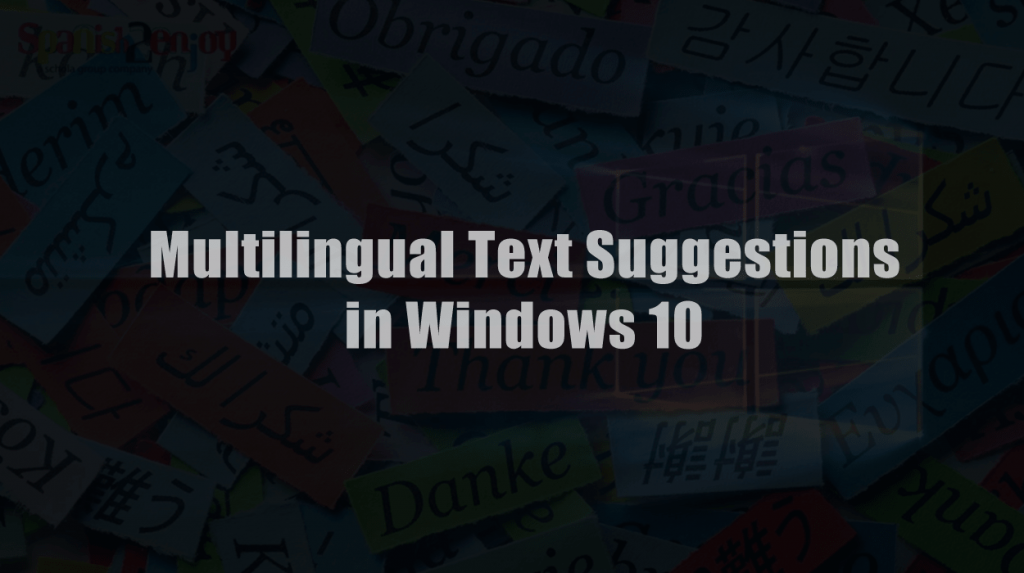 In Windows 10, users can type and switch in various languages that support the Latin alphabet. Generally, the Latin languages include German, English, French, and Spanish, etc. You don’t have to manually switch the language in language settings every time you want to switch to another language.

Windows 10 out of the box has enabled the multilingual text prediction for both hardware keyboards and software (touch screen) keyboards. Text prediction feature is available in mobile devices for a long time and the majority of the users like it. By using the text prediction on the mobile, it is well-known that the same feature not only saves time but also assist you in choosing the correct spelling.

1. Launch the Settings app in Windows 10. For that, use the WIN + I keyboard combination.

3. Switch to Typing tab on the left panel. On the right panel, scroll down to ‘Multilingual text suggestion section.‘ 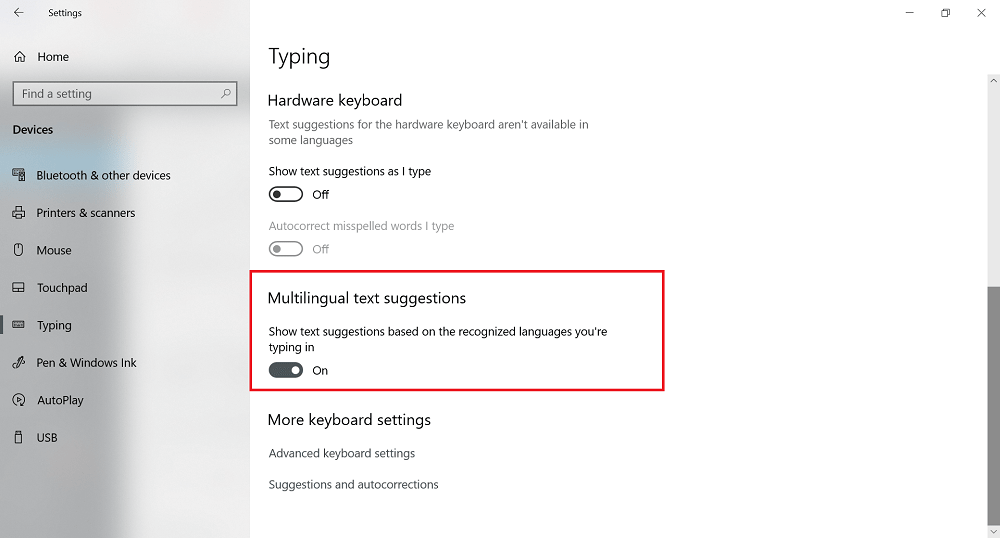 Here you need to move the slider for  “Show text suggestions based on the recognized languages you’re tying in” to ON position.”

Once Multilingual text prediction feature enables you don’t have to manually select the languages everytime you start typing something. It also improves communication skills if you’re articulate in more than a single language.

You can also deal with annoying typos thanks to the auto-correct and grammar and spelling check tools available in the Microsoft Office.

What are your thoughts about Windows 10 Multilingual text suggestion feature? Feel free to share your opinion in the comments.

How to Add Music to Your Instagram Posts (Officially)