4 Alternatives to Microsoft Solitaire You Should Try

4 Alternatives to Microsoft Solitaire You Should Try

How to Replace Notepad with Notepad++ (Quick Workaround)

Guess what? Now, it is possible to replace Notepad with Notepad ++, and this blog post will cover quick workaround on how to do that. 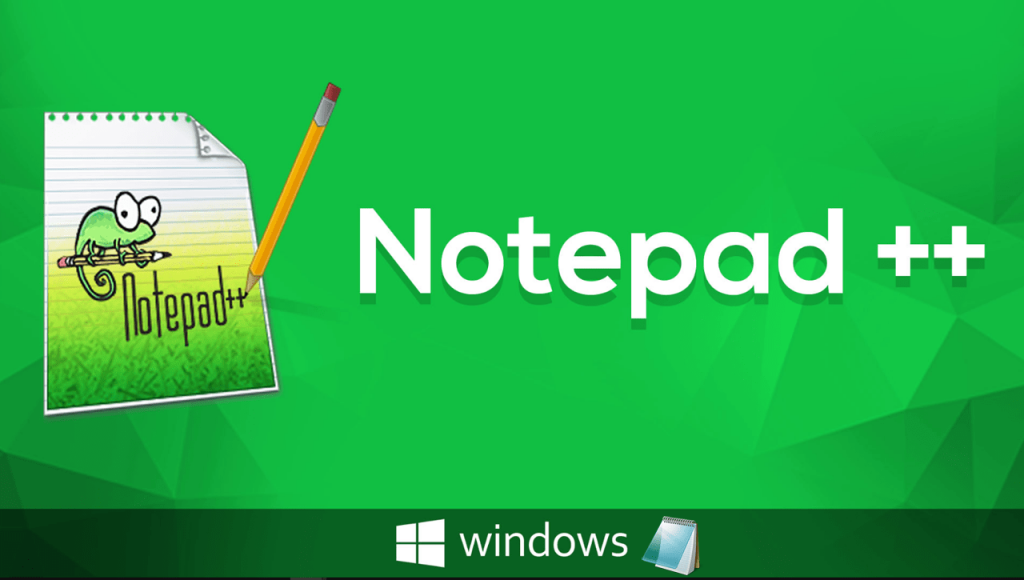 Notepad is a plain text editor that comes preinstalled in all the version of Windows operating system. It is part of Windows OS since Windows 1.0 which was released in 1985.

It is a good option when users want to do basic text editing and create documents. Advanced users like programmers and web developer usually use a robust text editor apps like Notepad++, Sublime Text, Geany, and others.

Notepad Plus Plus is popular among users and those definitely would like to replace it with the default text editor in Windows operating system, i.e., Notepad.

While for the advanced users liked programmers and developers, Notepad++ need no introduction.

Contents show
How to Replace Notepad with Notepad++
How to Revert the changes?

How to Replace Notepad with Notepad++

Starting with Notepad++ 7.5.9, the company added the ability into the program that makes it easier for the users to replace Notepad with Notepad++ and make it default system editor in Windows operating system.

There is a unique value debugger that you can define in the Windows Registry editor to force Windows launch any app instead of the default or original app. This ability was introduced specially for the developers so that they debug problems, but it comes handy in other cases too.

1. First of all download and install the latest version of Notepad++, i.e., Notepad ++ 7.5.9. If you’re using it already, then update it to the same version.

3. In the command terminal, you need to copy-paste the following command:

Users running a 32-bit version of the Notepad++ need to execute the following code:

Users running a 64-bit version of the Notepad++ need to implement the following code:

4. Next, make a double-click on a text file or type notepad in the Start menu or Run dialog text box. This will launch the Notepad++

As simple as that!

How to Revert the changes?

At any point, you want to reset the changed made above and wish to make Notepad default text editor again; then you need to execute the following command in elevated command prompt terminal.

That’s it! This is all about the workaround.

So now you tell me, are you going to replace Notepad with Notepad++ or stick to Notepad? Do you prefer any other text editor instead of Notepad and Notepad++? Whatever is in your mind, feel free to share it in the comments.